The Power to Explore Student Writing Challenge entries are now being read by our team of judges. Stay tuned!

It takes a special kind of power to explore the extremes of our solar system, and NASA wants to hear how it would energize your space exploration dreams! If you could plan a mission in our solar system or beyond, where would you go, and what would you explore?

If you are a K-12 student in the United States, your challenge is to research Radioisotope Power Systems (RPS) and dream up a new RPS-powered space mission. RPS is a type of nuclear "battery" that has been used for over 60 years, enabling many spacecraft to explore some of the harshest, darkest environments, and the farthest reaches of our solar system.

The Power to Explore Student Writing Challenge was open to students in kindergarten through 12th grade in U.S. public, private, and homeschools. Entries (maximum 200 words) were accepted between October 12, 2022 and January 17, 2023. Entries will be judged in three grade-level categories: K-4, 5-8, and 9-12. Winners will be announced on April 25, 2023.

The challenge is funded by the NASA Science Mission Directorate’s RPS Program Office and managed and administered by Future Engineers under the direction of the NASA Tournament Lab, a part of the Prizes, Challenges, and Crowdsourcing Program in NASA’s Space Technology Mission Directorate.

This 200-word writing challenge inspires learning about how Radioisotope Power Systems help us explore the extremes of our solar system and to celebrate students' own unique power. Click on the "Enter Challenge" button to see the contest rules and enter the contest. 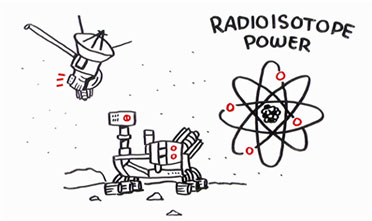 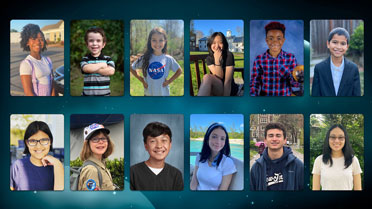 May 2022: NASA selected 45 student winners in the 2021-2022 Power to Explore Challenge, a national competition for K-12 students featuring the enabling power of radioisotopes. Contestants were challenged to explore how NASA has powered some of its most famous missions across the solar system while sharing their own unique “super” powers.